If you are looking for contact information for one of our global offices, please visit the link below. 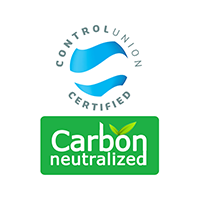 Organisations that assess their GHG (Green House Gas) emissions have been claiming over the years that they are ‘carbon neutral’, because of their reduction of carbon impacts and offsetting the remainder. But these previous claims were not based on a recognised set of standards, leading to an element of mistrust and scepticism as to how valid those claims were and how to substantiate them. This has driven the need for the introduction of a British standard or Publicly Available Specification (PAS 2060), to produce a common definition and a recognised validation method.
How you benefit
Accredited for BS EN 45011 and BS EN ISO/IEC 17021, Control Union can provide certification against PAS 2060 as a third party certification body.
PAS 2060:2010 Specification for the demonstration of carbon neutrality is the world’s most acknowledged Carbon neutral standard. It is not only required for offsetting, but also for internal reduction.

What the standard looks like
A Publicly Available Specification (PAS) is being drafted in response to the need to provide a common and consistent approach, through which carbon neutrality can be demonstrated. The availability of such a specification will encourage entities to work towards implementing GHG reduction strategies and achieving genuine reductions in those emissions. Its use will facilitate similarities between claims, and assist in overcoming public cynicism about carbon neutrality.
Carbon neutrality can relate to a large variety of areas including products, organisations, communities, travel, events, projects and buildings.

How to get certified
PAS 2060 requires that all information be reported in conformance with regard to
BS EN ISO/IEC 17050-1 standards, and that all documentation be available to the public. We can help you in gathering and preparing your disclosure to meet the transparency requirements of the standard, and satisfy the information needs of your customers. 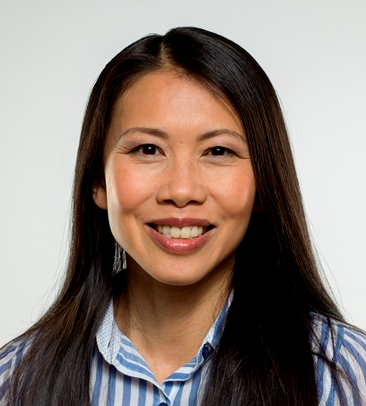