Control Union Certifications is proud to launch version 2.0 of their Vegan Standard

First published in April 2019, the Control Union Vegan Standard was the first official programme offered globally for the certification of Vegan Products based on auditing and conformity assessment.
The Control Union Vegan Standard is a certification scheme for both food and non-food products and is aligned with the technical criteria of ISO 23662 for foods and food ingredients suitable for vegans. The scope of the Standard covers all production, processing, and handling of food and non-food products intended to be labelled or branded as “Vegan”. Changes to the revised Vegan Standard

Some of the main changes to the revised standard:
Audits against version 2.0 of the Vegan Standard will commence 1 June 2022. 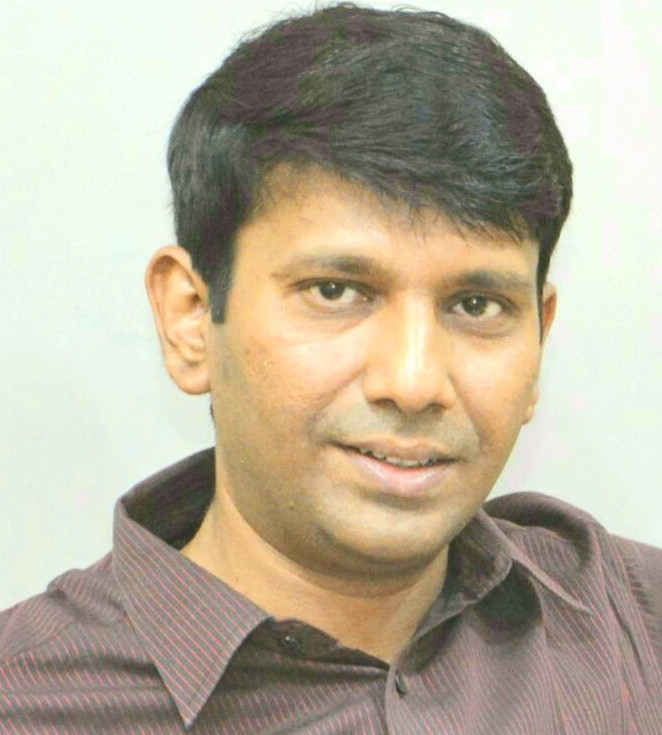 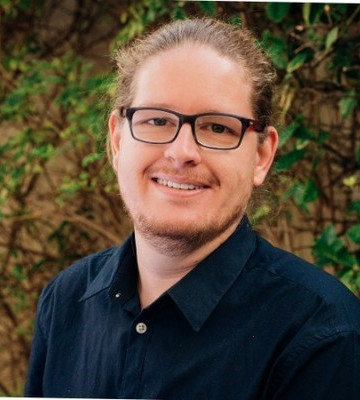