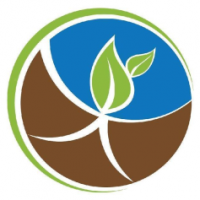 The Philippines National Standards on Organic Agriculture (PNS-OA) and on Organic Soil Amendments (PNS-OSA) aim to provide an uniform approach to the requirements of crop production, processing, production of soil amendments, labelling and consumer information.

The PNS-OA and the PNS-OSA were initially prepared and adopted last 2003 and 2008 respectively. By 2010, a law called the “Organic Agriculture Act” (RA NO. 11511 previously RA NO. 10068) reinforces the promotion, development and implementation of organic practice according to these standards.

The succeeding revisions of the standards (most recent are PNS/BAFS 07:2016 for PNS-OA; and PNS/BAFS 183:2020 and PNS/BAFS 291:2019 for PNS-OSA) were undertaken in order to achieve equivalency with ASEAN Standard for Organic Agriculture (ASOA) which opens new market opportunities.

Control Union Certifications (CUC) is the only international certification body accredited for PNS-OA and the PNS-OSA by the Philippines’ Department of Agriculture - Bureau of Agriculture And Fisheries Standards (DA-BAFS). 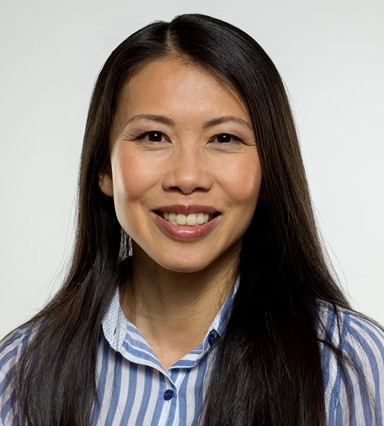 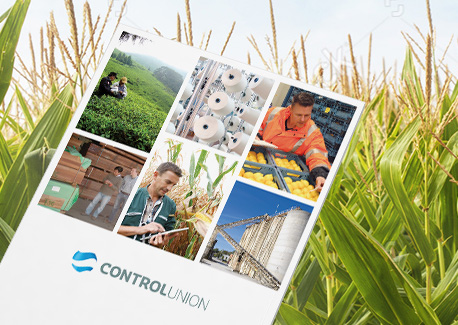